Substance Use and Early Recovery 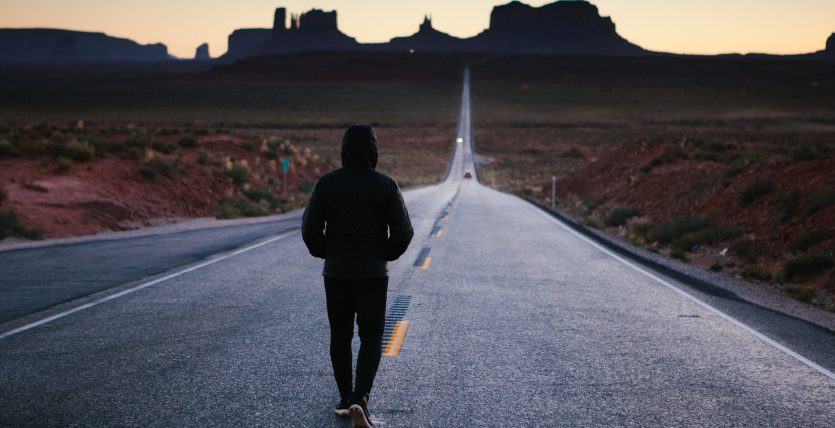 Substance Use and Early Recovery

Early recovery is typically defined as the first year during which an individual is actively engaging in abstaining from alcohol or other drugs. During this time there are a lot of changes that are taking place physically, mentally and emotionally. Navigating the process of recovery from substance misuse can be challenging and requires a commitment on the part of the individual as well as the readiness to make some big life changes which may include the following: Learning how to manage difficult emotions; Identifying core beliefs and addressing negative thinking patterns; Dealing with/processing traumas; Building a healthy and positive support system; Developing healthy lifestyle habits; Learning coping skills.

It’s very common during the early recovery period to experience what is known as Post Acute Withdrawal Syndrome (PAWS), which is a natural occurrence as the brain slowly returns back to normal over a period of time. As brain chemicals begin to regulate, post-acute withdrawal symptoms may be experienced as the brain attempts to seek a healthy equilibrium. PAWS is the brain’s way of correcting chemical imbalances that it suffered from during active addiction. PAWS tends to occur more commonly and intensely among individuals with alcohol, benzodiazepine, or opioid addictions.

After the first stage of detox (acute withdrawal) the individual primarily experiences physical withdrawal symptoms that can last from a few days and up to two weeks. These symptoms are the immediate or initial withdrawal symptoms that occur upon sudden cessation or rapid reduction of the use of addictive substances, including alcohol. Certain substances (alcohol, benzodiazepines, barbiturates) should especially go through a medically supervised detox as acute withdrawal can produce dangerous health consequences—even life-threatening complications, as these substances pose increased risk of complications such as seizures or coma.

A distinction should be made between sobriety and recovery:  Sobriety refers to abstinence from drug/alcohol use, whereas recovery involves addressing and changing behaviors that contributed to addiction and relapse, realizing that drugs and alcohol use are symptoms of an underlying issue, and working through the issues that led to the development of the addiction and developing healthy coping mechanisms and solutions to deal with these issues. The relationship between the individual and drug of choice is fundamentally different: with sobriety the discontinuance of drug/alcohol can be looked at as a loss, that it is unfair that one can no longer use.  These attitudes typically either result in relapse or in producing discontent, anger, and frustration in the individual.  However, recovery produces a different type of relationship – one in which the individual recognizes the damage that was done (to self, loved ones, community), recalls the negative associations and impacts when presented with any exposure to return to using, and looks at their new found sobriety not as a loss but as a significant gain.